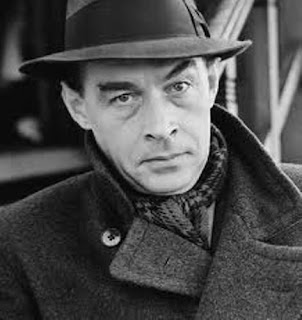 Erich Maria Remarque is one of the best known and most widely read authors of German literature in the twentieth century. He was a German novelist who created many works about the terror of war.


Remarque's biography is essentially marked and his writing fundamentally influenced by German history of the twentieth century: Childhood and youth in imperial Osnabrück, World War I, the Weimar Republic, and most of all his exile in Switzerland and the United States. With the novel All Quiet On the Western Front, first published in 1929, Remarque attained world-wide recognition continuing today.


At the age of 16, Remarque had made his first attempts at writing; this included essays, poems, and the beginnings of a novel that was finished later and published in 1920 as The Dream Room (Die Traumbude). When he published All Quiet on the Western Front, Remarque changed his middle name in memory of his mother and reverted to the earlier spelling of the family name to dissociate himself from his novelDie Traumbude. The original family name, Remarque, had been changed to Remark by his grandfather in the 19th century.

In 1927, Remarque made a second literary start with the novel Station at the Horizon (Station am Horizont), which was serialised in the sports journal "Sport im Bild" for which Remarque was working. It was published in book form only in 1998. His work, All Quiet on the Western Front(Im Westen nichts Neues), was written in 1927, but Remarque was not immediately able to find a publisher. The novel, published in 1929, described the experiences of German soldiers during World War I. A number of similar works followed; in simple, emotive language they described wartime and the postwar years. 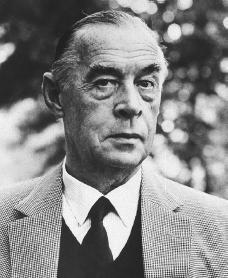 In 1931, after finishing The Road Back (Der Weg zurück), Remarque bought a villa in Porto Ronco, Switzerland, planning to live both there and in France.
Remarque's novels have been translated in more than fifty languages; globally the total edition comes up to several million copies.

The complete works of Remarque are both highly interrelated with his Osnabrück background and speaking thematically of a critical examination of German history, whereby the preservation of human dignity and humanity in times of oppression, terror and war always was at the forefront of his literary creation.
Հեղինակ Unknown