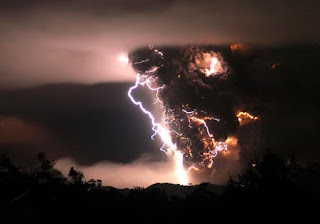 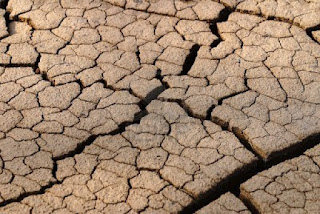 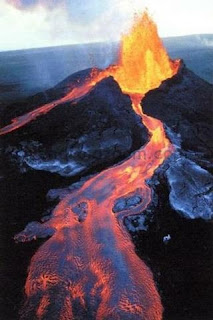 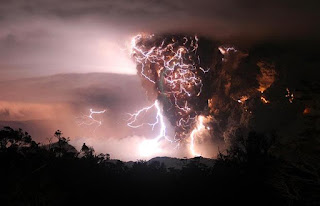 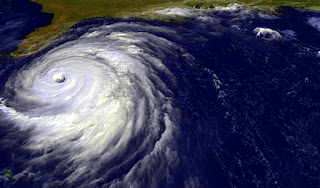 A natural disaster is a major adverse event resulting from natural processes of the Earth; examples include floods, volcanic eruptions, earthquakes, tsunamis, and other geologic processes. A natural disaster can cause loss of life or property damage, and typically leaves some economic damage in its wake, the severity of which depends on the affected population’s resilience, or ability to recover.

An adverse event will not rise to the level of a disaster if it occurs in an area without vulnerable population. In a vulnerable area, however, such as San Francisco, an earthquake can have disastrous consequences and leave lasting damage, requiring years to repair.

In 2012, there were 905 natural catastrophes worldwide, 93% of which were weather-related disasters. Overall costs were US$170 billion and insured losses $70 billion. 2012 was a moderate year. 45% were meteorological (storms), 36% were hydrological (floods),12% were climatological (heat waves, cold waves, droughts, wildfires) and 7 % were geophysical events (earthquakes and volcanic eruptions). Between 1980 and 2011 geophysical events accounted for 14% of all natural catastrophes.
Հեղինակ Unknown